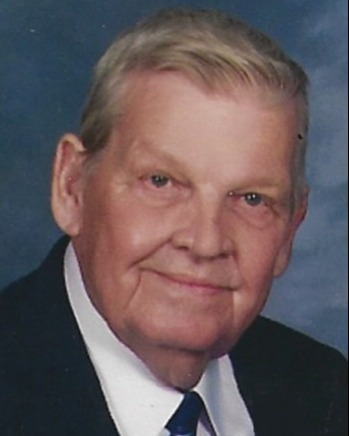 Mr. Owens was born on September 13, 1932 in Wilson County. He graduated from Charles L. Coon High School in 1950.  Mr. Owens worked in the plumbing and heating industry for over 50 years.

To order memorial trees or send flowers to the family in memory of R.C. Owens, Jr., please visit our flower store.