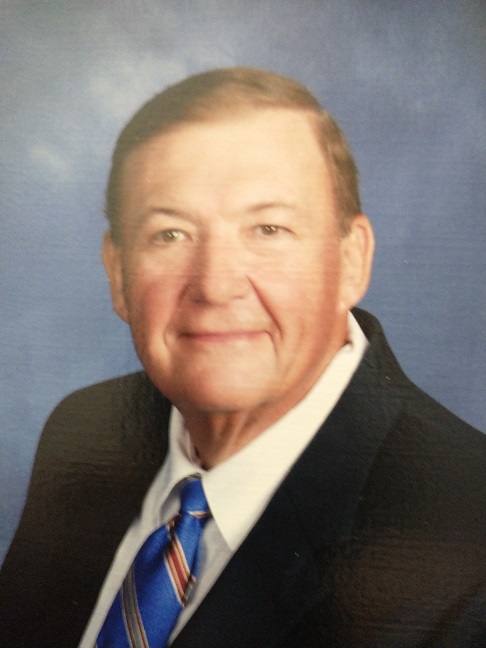 Reverend Merrill Davis served as both pastor and teacher for more than forty years to several different churches within the Eastern North Carolina area. No one could deny that his calling as a preacher was a genuine assignment from God. His concentration wasn’t confined within the realm of the pulpit.  He not only preached the Word, but he also taught the Word in numerous classroom settings including topics of hermeneutics, Greek Bible studies, evangelism explosion, and expository teachings. He taught for many years at Heritage Bible College as well as the School of Ministries of the IPHC conference.

As a perpetual scholar in a various assortment of teachings, he had an intense passion for knowing and studying the scriptures. There was barely a time when he wouldn’t be found buried deep within his vast collection of books scouring for information among his library and written notes.

For the latter part of his career, he also doubled as a high school counselor in Wilson County. He attained his Masters in Education as well as National Board Certification which enabled him to assist many staff and students throughout his time served at Beddingfield High School.

During his free time, he enjoyed a variety of hobbies including fishing, golfing, gardening, working in his shop and spending time with his beloved family and pets.

The purpose of his life? To give all glory and honor to the Lord our Savior who just and able to forgive us of our sins and cleanse us from all unrighteousness.

Preceding him in death were his parents, Frank Lawton Davis and Ruth Williamson Jernigan; brothers, Alan Davis and Richard Davis.

To order memorial trees or send flowers to the family in memory of Rev. Merrill Davis, please visit our flower store.
Send a Sympathy Card