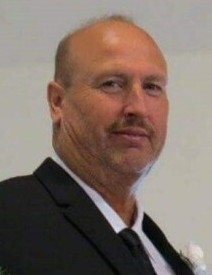 He was preceded in death by his parents, Ralph and Clyde Marie Collier Parrish.

Robert had worked at the former Village Grocery in Lucama and later with Southern Piping Company, Freedom Industries and Eastbound Mechanical.  He had been a volunteer fireman and first responder with Crossroads Fire Department, Lucama, for a total of 34 years.

A Memorial Tree was planted for Robert

To order memorial trees or send flowers to the family in memory of Robert Parrish, please visit our flower store.