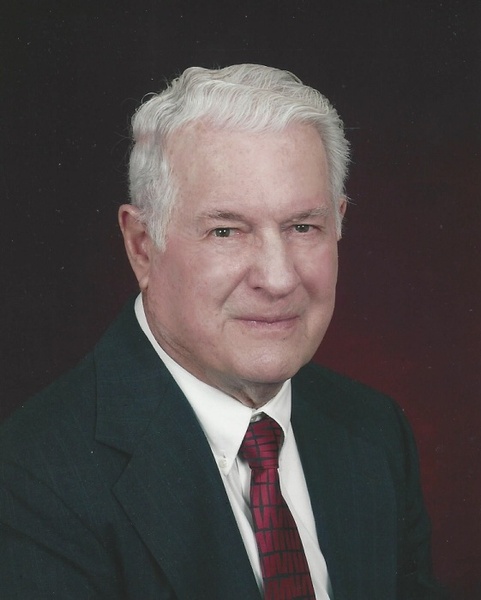 Preceding him in death were his parents, Atlas and Mittie Allen Pittman of Kenly; step-grandson, Kenneth Dwayne Pender of Eureka.

He and Jane Wills Williams shared fifteen wonderful years (May 15, 2004) of marriage.  An avid golfer, he accomplished three holes in one and was faithful to his church, Grace Baptist, where he enjoyed singing in the choir, taught Sunday School and was a deacon.  He served a short time in the Navy near the end of World War II as an air traffic controller stationed in Norfolk, VA.  Growing up on a farm, he kept contact with farming retiring as a Federal Land Bank, Vice-President, in the credit division.

To order memorial trees or send flowers to the family in memory of Robert Pittman, please visit our flower store.