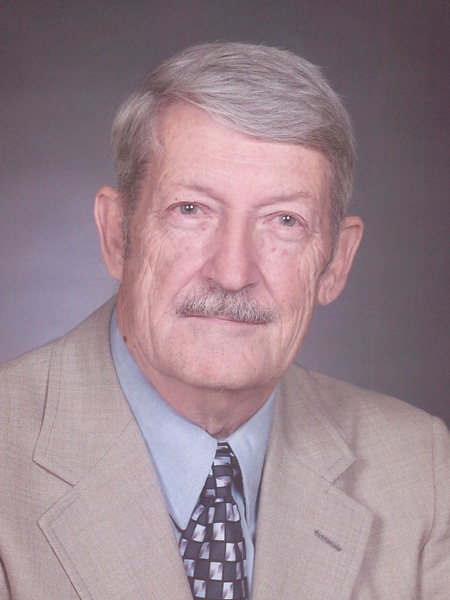 A funeral for the family will be held in the Stantonsburg Cemetery.

He was born in 1932 to the late William W. and Julia Cook Shingleton of Wilson. Preceding him were three sisters, five brothers and his beloved son, William Walton Shingleton of Richmond, VA.

A graduate of Charles L. Coon High School in Wilson he went on to Duke University and graduated in 1955 with a degree in Civil Engineering. He served in the United States Air Force from 1956 until 1959 and rose to the rank of Captain while serving in Okinawa and in the Reserves from 1959 until 1967.  He held a variety of engineering jobs throughout his career, culminating with his position as Head Building Official in Henrico County, Virginia, retiring in 1999.

Roddy was a most potent testimony to the everlasting love of almighty God. He instinctively knew that the key to an effective Sunday school class was serving a delicious breakfast. His incorruptible nature set an example for everyone. And he was consistently amusing. Quips like ‘I certainly wasn't born in 1832’ or ‘joke number twenty-three’ will always invoke memories of that famous Roddy grin.

To order memorial trees or send flowers to the family in memory of Roddy Shingleton, please visit our flower store.