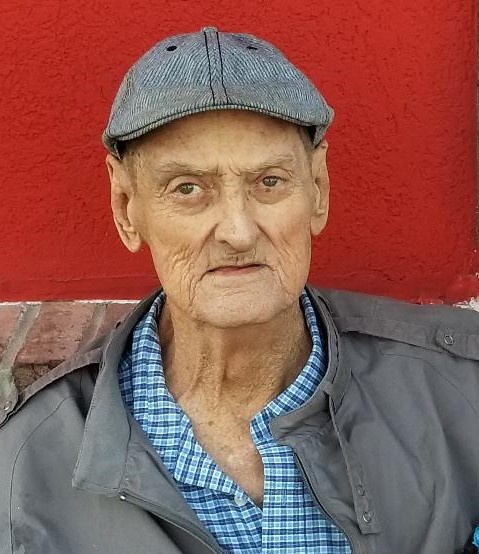 Funeral, Saturday, 2:00 PM, at Wilson Memorial Service.  The visitation will be from 12:30 – 2:00 PM.  Interment with military honors will be in Maplewood Cemetery.

Mr. Pridgen operated the former Pridgen’s TV and was veteran of the U.S. Air Force.  He was preceded in death by his parents, Connie and Alberta Owens Pridgen; sisters, Edna Boykin and Faye Ward; brother, James Pridgen.

In lieu of flowers, memorials may be made to the American Cancer Society, 930 B Wellness Dr, Greenville, NC 27834.

To order memorial trees or send flowers to the family in memory of Ronald Pridgen, please visit our flower store.