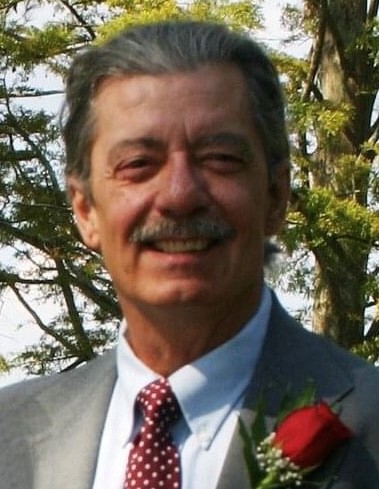 Funeral, Saturday, 11:00 AM at Wilson Memorial Service. Masks and social distancing are encouraged.

Ronnie was born on August 25, 1950 in Wilson County. He was a graduate of Pitt Community College. He spent his career as an electrician, and at one point, owned his own company, R.E. McKeel Electric. Prior to retirement, he worked as an instructor at Pitt Community College sharing his knowledge with future electricians. He spent the past seven years with his faithful furry companion, China.

He was preceded in death by his parents, Eugene and Marie Batchelor McKeel, and his brother, Tommy McKeel.

In lieu of flowers, memorials are suggested to the charity of one’s choice.

To order memorial trees or send flowers to the family in memory of Ronnie McKeel, please visit our flower store.