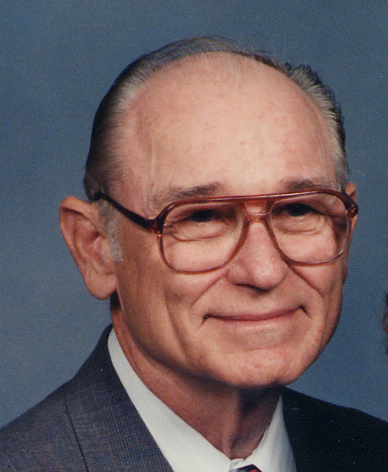 Funeral, Friday, February 23, at 2:00 p.m., at First United Methodist Church.  Interment will be in Maplewood Cemetery.

He was born on August 22, 1926 in Smithfield, NC, to Rufus Swain II and Pauline Gardner Swain. He was a World War II Navy veteran, who volunteered to serve his country at the age of 17. He received his doctoral degree in Education from University of North Carolina and lived in Wilson for over six decades. He was Dean of Instruction (1969-1980) and Dean of Resource Development (1980-1983) at Wilson Community College and wrote a book titled A History of Wilson Technical Community College: the first thirty years, 1994. He gave back to the community by volunteering in civic activities such as Boy Scouts of America (District Commissioner), Wilson Arts Council (Board of Directors), Wilson Soup Kitchen and more.

The Wilson Rose Garden was founded in 1986 by Dr. Rufus Swain, after the director of Parks and Recreation, had heard Dr. Swain’s presentation at a Wilson Rotary Club Meeting.  Local agencies and community members supported him in the planning and the developing process. Subsequently, the garden gained the coveted status of “All-America Rose Selections Public Garden.”

Dr. Swain was President of the Wilson Camera Club (1991-1992). His photo “Seasoned Eye II” won the Modern Maturity Magazine’s national contest and was exhibited in 11 major U.S. cities, including the Museum of American History, Washington D.C.

In Lieu of flowers, the family graciously asks that any donations be made in Dr. Rufus Swain’s name to a local charity of your choice.

To order memorial trees or send flowers to the family in memory of Rufus Swain, please visit our flower store.