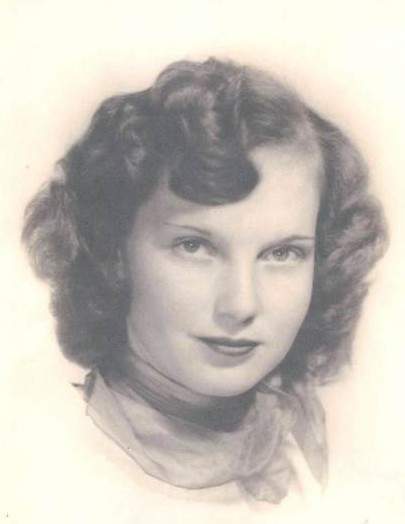 Ruth worked for Collins & Aikman in Farmville for 31 years.  She was an active participant at the Wilson County Senior Center for over 17 years.

To order memorial trees or send flowers to the family in memory of Ruth Rodgers, please visit our flower store.