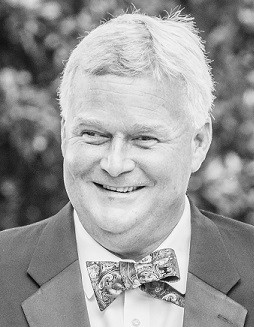 He was preceded in death by his stepfather, Jimmy Smith; grandparents, Roy and Doris Dail.

He attended Beddingfield High School and later graduated from Barton College in 1992 with a bachelor's degree in Business Administration.  In 2009, Barton College honored Steve with the Alumni Achievement Award.

Steve worked with BB&T from 1992 to 2011.  While with BB&T, he served as City Executive of Wilson.  He later worked with Hwy 55 (formerly Andy's) as their Chief Financial Officer.

He was a member at West Nash United Methodist Church.

To order memorial trees or send flowers to the family in memory of Steve Hart, please visit our flower store.