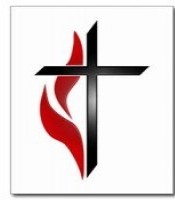 Mrs. Blalock was the widow of Paul Cameron Blalock, Jr. and daughter of the late Ben and Rena Peele Lewis.

To order memorial trees or send flowers to the family in memory of Teenie Blalock, please visit our flower store.