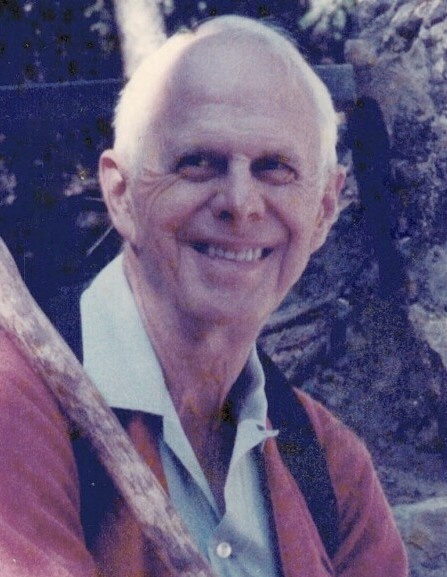 A graveside service will be Monday, October 18, 3:00 p.m. at Cedar Grove Cemetery in Elm City.

He was born June 3, 1925 in Elm City, to Lettie Pearl Winstead Wells and James Raymond Wells.

Thomas was preceded in death by his loving and dedicated wife, Linda, sister, Carolyn and brother Raymond.

Thomas joined the Navy when he was 17. He served on aircraft carriers: USS Bunker Hill, USS Wasp and USS Bon Homme Richard of the Pacific area and was discharged, as an AOM2c, on his birthday in 1946. He was a graduate of Atlantic Christian College.

Thomas married Linda Vines Bynum on his birthday in 1950 and they lived in Elm City and Pinetops prior to transferring with Carolina Telephone and Telegraph in 1960 to Henderson. Henderson was their home for 57 years before they moved to the Sunrise of Raleigh senior community in 2017.

Thomas was a loving, caring, gentleman who enjoyed giving himself to help others and will be remembered for his “How can I help you?” community spirit. He was dedicated to serving in many roles with the First Presbyterian Church, donating gallons of blood and platelets, Boy Scouts, Lions Club and the American Red Cross. After retiring, he volunteered with the ARC. He served with his local Vance County chapter and the disaster response team, traveling all over the country for a month at a time, performing damage assessment and communications support.

The staff at Sunrise of Raleigh provided compassionate support of both Linda and Thomas and the family is forever grateful. There are many ways to honor Thomas’s memory: by volunteering in our communities, a donation to the charity of your choice or to the First Presbyterian Church, PO Box 726, Henderson, NC 27536.

A Memorial Tree was planted for Thomas

To order memorial trees or send flowers to the family in memory of Thomas Wells, please visit our flower store.