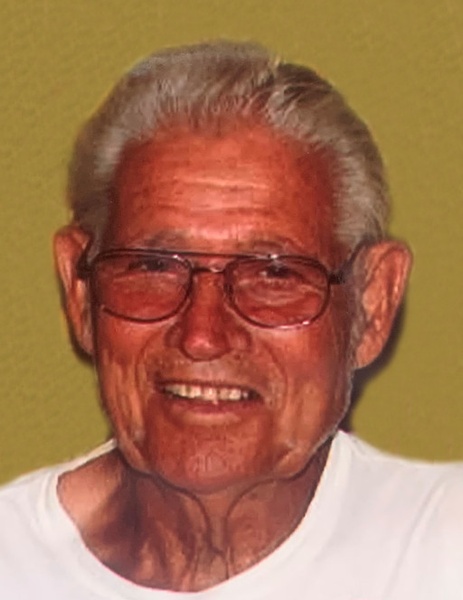 Thomas Ray “Tom” Griffin, 87, of Elm City, died peacefully on Wednesday, June 1, 2022, at his home on the family farm surrounded by his family who loved him very much.

Tom grew up 1 of 11 children.  He was a devoted husband of 56 years, a loving father and a cherished “Papa” to his grandchildren and great grandchildren. He provided a home rich in love and family values with a spirit of generosity and a servant’s heart for others. He was an avid sportsman and Carolina fan. He farmed for 75 years, instilling in his family an incredible work ethic and love for the land.

He will be missed beyond measure by his family and friends.  His generous spirit will be missed greatly by the community that he so selflessly and generously served through his garden, farm, hospitality and fatherly words of wisdom.

Preceding him in death in addition to his wife were his brothers, Bill, Clyde, Grady, Leonard, Morrison and Paul Griffin.

Warmest regards from the family to his special friend, Dot Walton, for her love and companionship. A loving thank-you to his caregivers, Sandra Nordan, who became a family friend and Cheryl Greene with Home Care Services, for the kindness and compassion that was so richly provided.  A special thanks to Ann Durham, Ashley Suggs and the staff at Community Hospice for the love and support shown towards Tom and the family.

A Memorial Tree was planted for Tom

Your browser does not support this video format. You should be able to view it in Chrome, Safari or Internet Explorer.
To order memorial trees or send flowers to the family in memory of Tom Griffin, please visit our flower store.