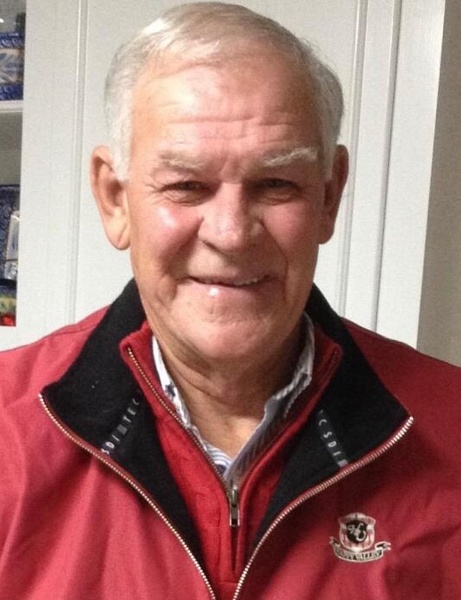 Tommy was involved in many community activities, where if you knew him you loved him and he never met a stranger.  He was a member of the Wilson Home Builders Association receiving several awards from 1980 - 2010, helping to shape and create the foundation of the building industry in Wilson County.  He was a charter member of the Contentnea Fire Department, elected as the second fire chief in 1975.  For over 45 years, he volunteered his service to the community, serving in the role of Contentnea Fire Department Board President until his death.

Tommy loved the Hunt High School program where both daughters and granddaughter attended.  He served as an Assistant Football coach from 2007 - 2016 and because of his love of golf became the Head Men’s golf coach from 2009 - 2016 where he led the team to 3 golf conference championships and several Regional and State qualifiers.  Tommy loved the boys he coached, his regular golf group, his church family, his countless friends and most importantly his family.

Tommy believed in living and loving life to the fullest and his spirit will live on through the many people he touched throughout his life.

He was preceded in death by his parents, Henry Thomas Barnes and Minnie Earle Morris Barnes.

A Memorial Tree was planted for Tommy

To order memorial trees or send flowers to the family in memory of Tommy Barnes, please visit our flower store.