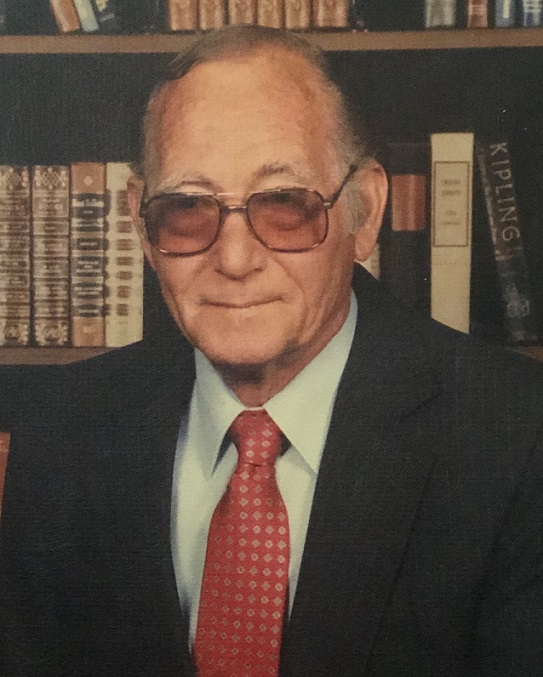 Mr. Sinclair attended Campbell University, served in the Army during the Korean Conflict and had a long career with Williamson Truck Lines as a driver and dispatcher.

To order memorial trees or send flowers to the family in memory of Walter Sinclair, please visit our flower store.