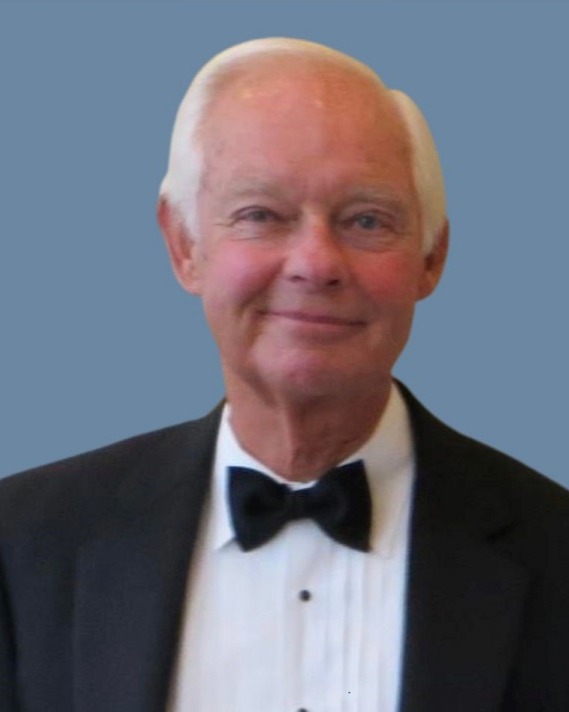 William Watson Barnes, of Wilson, passed away at the age of 85 after a brief stay at UNC Hospital.

Watson graduated from Episcopal High School in Alexandria, Virginia and the University of North Carolina at Chapel Hill, where he studied Business Administration and was a member of Zeta Psi Fraternity. He proudly served in the United States Army on active duty and in the reserves.  His career began at Branch Banking & Trust Company in Wilson before joining the family oil distributing company, Wilson Petroleum Company, Inc.  In 1967, he became the President of the Company and served in this role until his retirement in 2003. Watson was active with the North Carolina Petroleum Marketers Association, serving as President and on many committees, and receiving the Will Parker Award for outstanding service. He also served on the Atlanta region Amoco Jobber Advisory Council.

Watson was the father of a beloved son, Watson, Jr., and delighted in being a grandfather to his children, Elizabeth and Ian. In 1994, Watson married Sarah Hogle Barnes (“Sally”) and opened his heart to her four children and their families as well. In retirement, they divided their time between Wilson and Atlantic Beach, where he enjoyed spending time on his boat, taking family members for picnics on the Outer Banks, and teaching his grandchildren to fish. He volunteered at the North Carolina Aquarium, teaching visitors about coastal wildlife. Wherever he was, Watson never missed a chance to cheer on his beloved Tarheels. He also had a fine singing voice and enjoyed singing in the church choir throughout his life.

Watson was a devoted member of St. Timothy’s Episcopal Church. He served on the vestry, and as Junior and Senior Warden and Church Treasurer. He was very involved with Greenfield School in Wilson, where he served as President of the Board of Trustees and was inducted into the Order of the Round Table. Watson held leadership roles in BB&T, including as Chairman of the BB&T Wilson Advisory Board, a director of BB&T Corporation for North Carolina, and a member of the Corporate Board of Directors. He was active in his community in many ways, including as a member of the Jaycees, President of the Breakfast Optimist Club, a member of the Board of Directors of the Rotary Club, a member of the Chamber of Commerce, and Chairman of the Capital Fund Campaign for Diversified Opportunities for the Central Wilson Association.

In lieu of flowers, memorials are suggested to St. Timothy’s Episcopal Church, PO Box 1527, Wilson, NC, 27894; and the North Carolina Aquarium, 1 Roosevelt Blvd, Pine Knoll Shores, NC, 28512 or the charity of your choice.

To order memorial trees or send flowers to the family in memory of Watson Barnes, please visit our flower store.