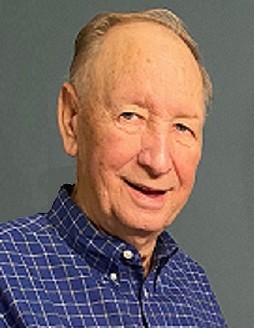 Wayne was the general manager at the former George Hicks Chrysler Plymouth for over 30 years and had served in the Army National Guard. Wayne loved to fly to his airplane, shag, ride his Harley and DJ for the Wilson Singles Club.

He was preceded in death by his parents, Jessie and Isadore Mercer Baker of Wilson County; sister, Eunice B. Pierce.

A Memorial Tree was planted for Wayne

To order memorial trees or send flowers to the family in memory of Wayne Baker, please visit our flower store.