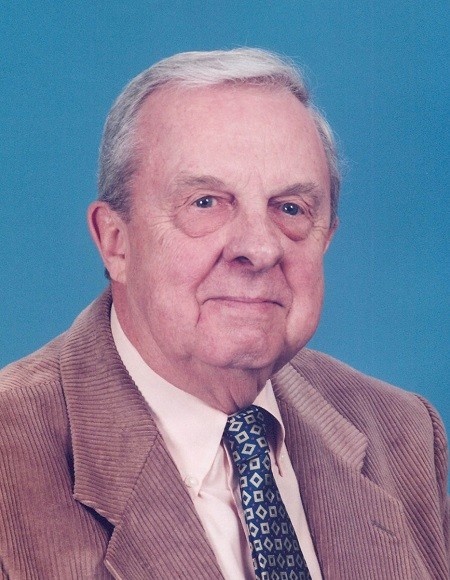 Funeral, Saturday, 11:00 AM, First Baptist Church, preceded by visiting beginning at 10:00 AM in the small dining room.  Interment, Maplewood Cemetery.

A Navy veteran of World War II, he served in the South Pacific. He was in the electrical lighting business before retiring to Emerald Isle where he enjoyed real estate business. He had been a Jaycee and a member of the Elks Club.

To order memorial trees or send flowers to the family in memory of Wiley Barnes, please visit our flower store.