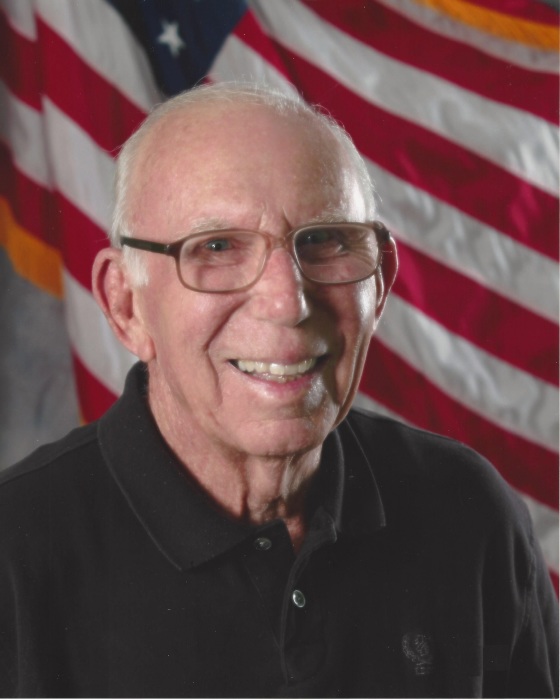 He is also survived by daughter, Carrow Mabry (Jim) of Winston-Salem and their daughter, Jennifer Collins (Jay) and their children, Zack and Julie; son, Will Warren, Jr. (Kathy) of Wake Forest and their sons, Will Warren III and Spencer Warren; step-children, Eva A. McCullough (Howard) of Greenville, John Anthony (Viki) of Wilson, Joe Anthony of Wilson and five step-great-grandchildren.

To order memorial trees or send flowers to the family in memory of William Warren, please visit our flower store.