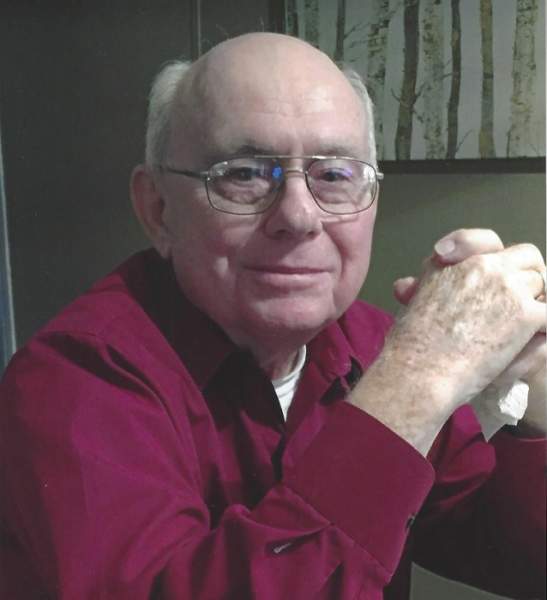 Mr. Holland is a graduate of Lucama High School and the Durham Institute of Barbering.  He served in the Army Medics from 1951-53.  A year was served in a general hospital in Japan attending the wounded from the Korean Conflict.  Upon discharge, he attended barber school and he and Frances were married.  He then joined her in Kinston and worked there until 1960.  They moved back home to Lucama with their eleven month old daughter, Alice.  He opened his shop in Lucama and worked 61 years until June, 2014.  He was a member of Kenly Missionary Baptist Church.

To order memorial trees or send flowers to the family in memory of Willis Holland, please visit our flower store.