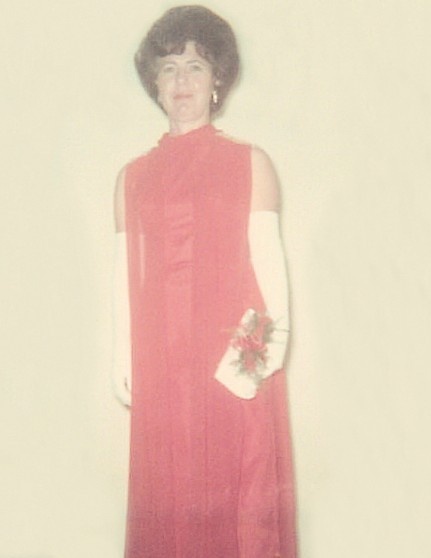 WILSON - Donna Faye Jones Marek, 90, passed away Tuesday, January 18, 2022, in peace with her children by her side. She was a beloved daughter, wife, mother, grandmother, and a friend to all.

She was born in Edgecombe County and lived several years in the Rock Ridge community where she worked at Rock Ridge School, until she met and married the love of her life, a “Marine”, Gaylord Joseph Marek. They traveled many years in his career, living in the states and abroad. She will forever remain in our hearts and memories.

A Memorial Tree was planted for Donna

To order memorial trees or send flowers to the family in memory of Donna Marek, please visit our flower store.